The First Commandment: Believe in the Existence and Providence of God

The obligation imposed by the First Commandment is to believe in the existence of an omnipotent Creator; to know that He exercises continual Providence over the universe, that He is the Force that dictates all natural laws, and that He sustains and provides for all creatures, from the tiniest to the greatest.

The Second Commandment: Do not Serve Idols

"You will not have other gods!"

This Commandment implies that it is forbidden to believe in any power other than God, to worship idols, or to bow to them. Nor is it permissible to have an idol in one's possession even if one does not worship it. This Commandment also includes the prohibition of making a statue of a human being or of any creature or object in the universe.

The Third Commandment: Do not pronounce the Name of God in Vano

It is forbidden to misuse the Name of God by mentioning it in conjunction with an unnecessary or false oath. For one who utters the Name of God in vain will not go unpunished! "A figurative" misuse of the name of God "would be to exhibit a false appearance of righteousness while in reality acting wickedly.

The Fourth Commandment: Observe the Shabbat

As much as possible a good Christian should observe the Sabbath day as a rest, if he can not, at least mentally recall it.

This day should be a time for spiritual pursuits, reading of the Holy Scriptures, and Prayer. A person should not think about the incomplete work of the week but rather turn his mind away from his mundane occupations.

Whoever rests on the seventh day testifies that God created the world in six days.

The Fifth Commandment: Honoring the Fathers

"Honor your father and your mother!"

This commandment obliges one to attend to the needs of his parents, to ensure that they have food, drink, and clothing. (He is not, however, obligated to spend his own money, for this the parents must provide the money.) He must accompany them when they leave and attend to all their requirements. You should address them in a courteous manner.
Included are the commandments to honor an elder brother and the second wife of the father or mother. There are three partners in the creation of a person: God, his father, and his mother. If people honor their parents, God says, "I consider it as if I dwelt in their midst and they honored Me." If a person causes their parents irritation, God says, "It's good that I do not dwell in their midst, because if I had been among them, they would have provoked Me too! "

The reward for honoring parents is longevity in the world to come, and in this world.

The Sixth Commandment: Do not Kill

"You will not kill!"
One who sheds blood mutilates the Divine Presence.

When one kills a human being who was created in the image of God, it is as if he had damaged Providence itself.
Celestial punishment for a murderer is that he will be killed by someone else. It is a form of murder to embarrass another human being (causing the blood to leave his face).

The Seventh Commandment: Do not Commit Adultery

"You will not commit adultery!"

God punishes the transgression of adultery most severely, because He is patient in the case of any sin except that of immorality.

The Eighth Commandment: You will not steal

The prohibition to steal in the Ten Commandments refers to stealing human beings (theft of property is prohibited).

The Ninth Commandment: Do not Lend False Testimony

"You shall not bear false witness against your neighbor!"

Lending false testimony leads to the destruction of civilization. Cause victims to be punished for crimes they never committed. It also allows people to steal, murder, and oppress others and then escape punishment for false testimony. One who falsely testifies in such a way brings destruction to the world. It also denies the Providence of the Creator.

The Tenth Commandment: Do Not Try to Bring into One's Possession What Belongs to Another

"You will not covet your neighbor's house, nor his wife, nor his servants, nor anything that belongs to your fellow man (and, as a result, you will devise plans to obtain it)" It is forbidden to make any attempt to obtain something that belongs to another because you want to own it. This prohibition includes convincing someone to sell you a thing that you do not want to sell but that you press to sell. This is forbidden even if you pay him in full payment. Neither is it permissible to desire even in one's heart the possessions that belong to another. The bad trait of wanting the possessions of other people causes a person to become a criminal, because in his eagerness to obtain the object of his desire, he is liable to become violent if he is denied. He may be prepared to even murder the owner of the object he craves.

While the first five Commandments mention the Name of God, he is omitted from the last five. God said, "May My Name not be associated with murderers, adulterers, thieves, false witnesses, and greedy people.

God gave you freedom of choice, along with a plan for goodness. A Divine moral code with benefit for all societies. These commandments mandate the creation of courts of law, and ordinances against idolatry, profanity, murder, forbidden sexual relations, theft, and eating meat from a living animal (cruelty to animals). The details of these precepts extend to all aspects of normal life.

These precepts not only apply to people who are related to Judaism, but they are made so that the human being can live on this planet and thus maintain his balance. Non-adjusted laws cover elements such as respect for nature and avoiding suffering to living beings, therefore they are universal values.

Their objective is to find balance in this world, through reason and respect for everything that surrounds us and according to Jewish law, an unajida person who performs the seven laws, has the same merit as a person belonging to the jewish religion.

The best way to find spirituality is through respect for others and for our world.

And others Bachelor´s Programs 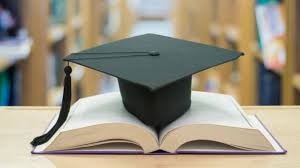 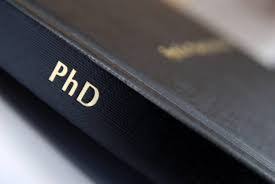 And others Doctoral Programs 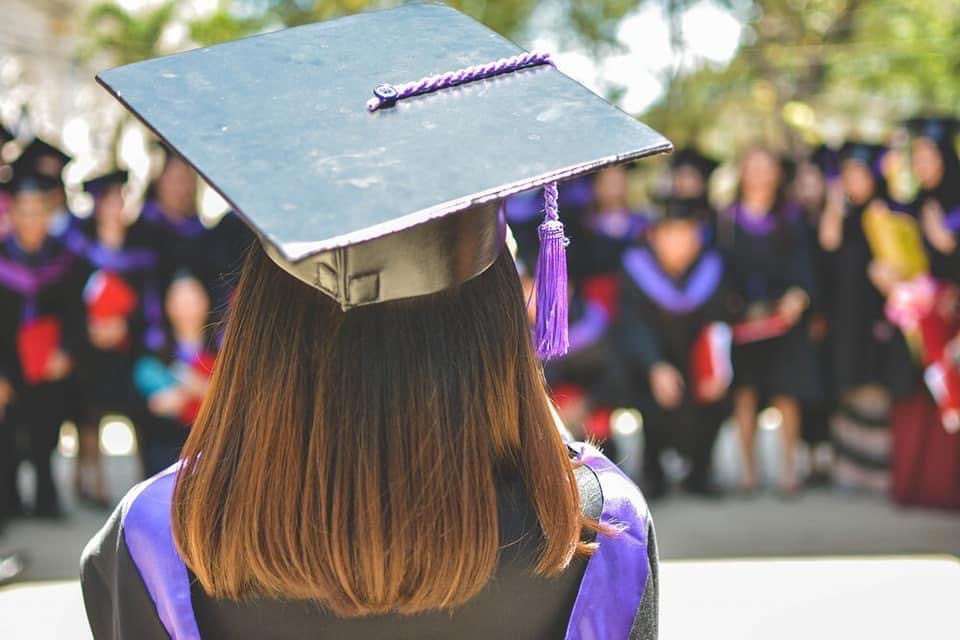